Though its medical bus service is more than a year old, Senior Services of Southeastern Virginia is still trying to get the word out so more seniors will take advantage of it to get to appointments.

The bus route runs every Monday and Thursday from 7 a.m. until 2 p.m. and makes continuous loops starting and ending at Sentara Obici Hospital in Suffolk and traveling through Isle of Wight County and Western Tidewater.

It costs just $1 per ride, per person, and is wheelchair-accessible. On days the bus operates, it runs two routes twice per day, alternating between the two. Both routes start and end at Sentara Obici Hospital.

The first route leaves the hospital at 7 a.m. and goes to Oliver Drive and Benns Church Road, the Park and Ride in Smithfield, Racetrack Road, the Ivor Medical and Dental Clinic, Marlette Street, Hazelwood Mobile Estates, the Western Tidewater Free Clinic and then back to Sentara Obici around 8:33 a.m. The bus also runs this same route later in the morning, leaving Sentara Obici at 10:20 a.m. and returning at 11:53 a.m.

The second route, which leaves the hospital at 8:40 a.m., goes to D&P Quick Stop in Chuckatuck, the Park and Ride in Smithfield, Comet Road, Holy Ground Church, Ivor Medical and Dental Clinic, Windsor Court One Apartments, the Western Tidewater Free Clinic and then back to Sentara Obici by 10:13 a.m. The bus runs this route a second time starting at noon from Sentara Obici, and returns to the hospital around 1:33 p.m.

“We’ve seen some improvement, but I think we’re still trying to get the message out that it’s available,” said Hart, who is also part of the Western Tidewater Community Transportation Collaborative. “People just don’t know about it. It’s been a challenge getting people to realize it’s available.”

Hart said he was unsure of its ridership, but said as the word spreads, he believes more people will take advantage of the service.

He said fliers have been posted in the Western Tidewater Free Clinic and at the hospital, but he said outreach efforts to target seniors in need of transportation are ongoing.

“One of the biggest problems we face is transportation for our patients,” Hart said. “They don’t have the means of transportation.” 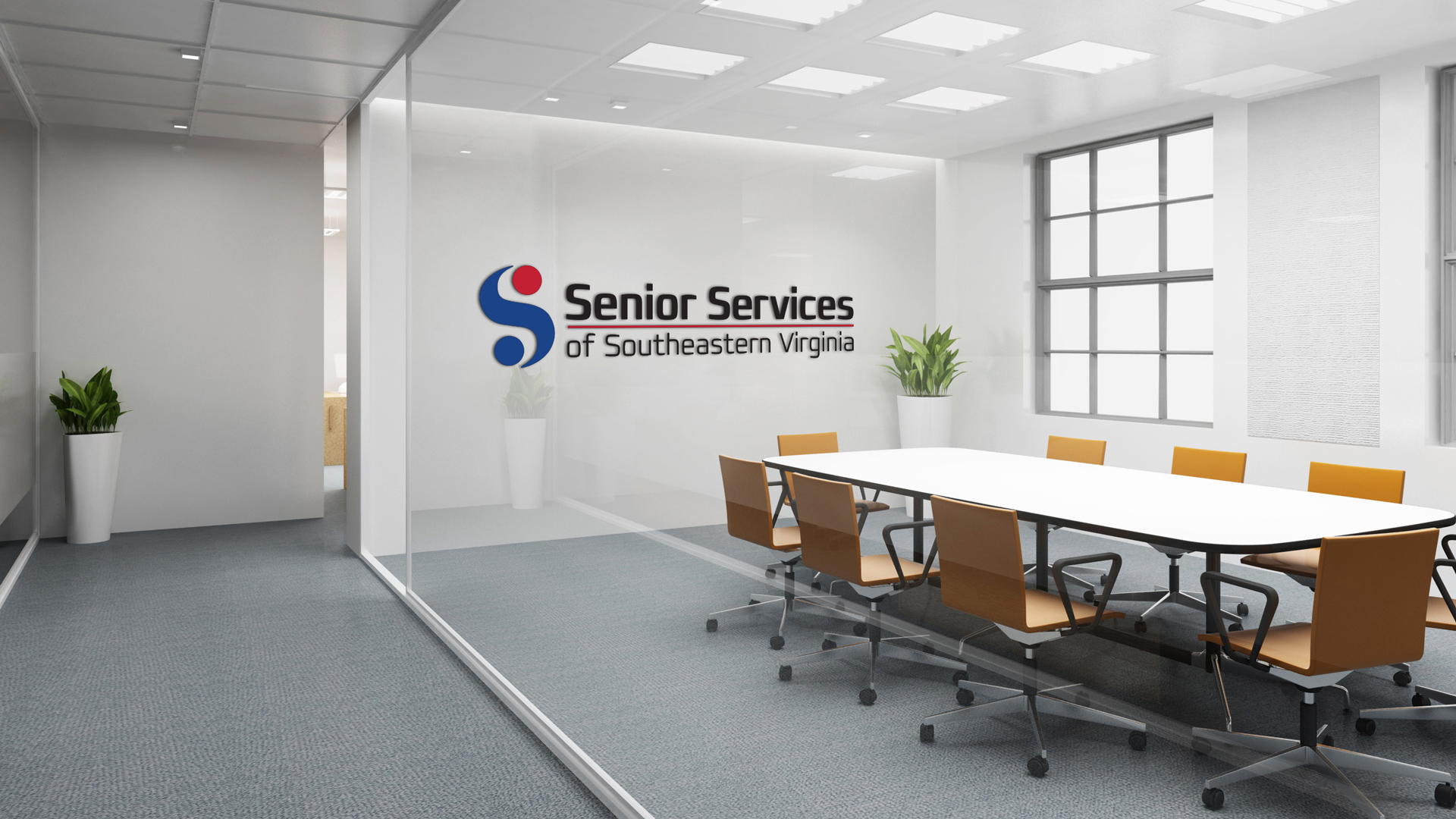 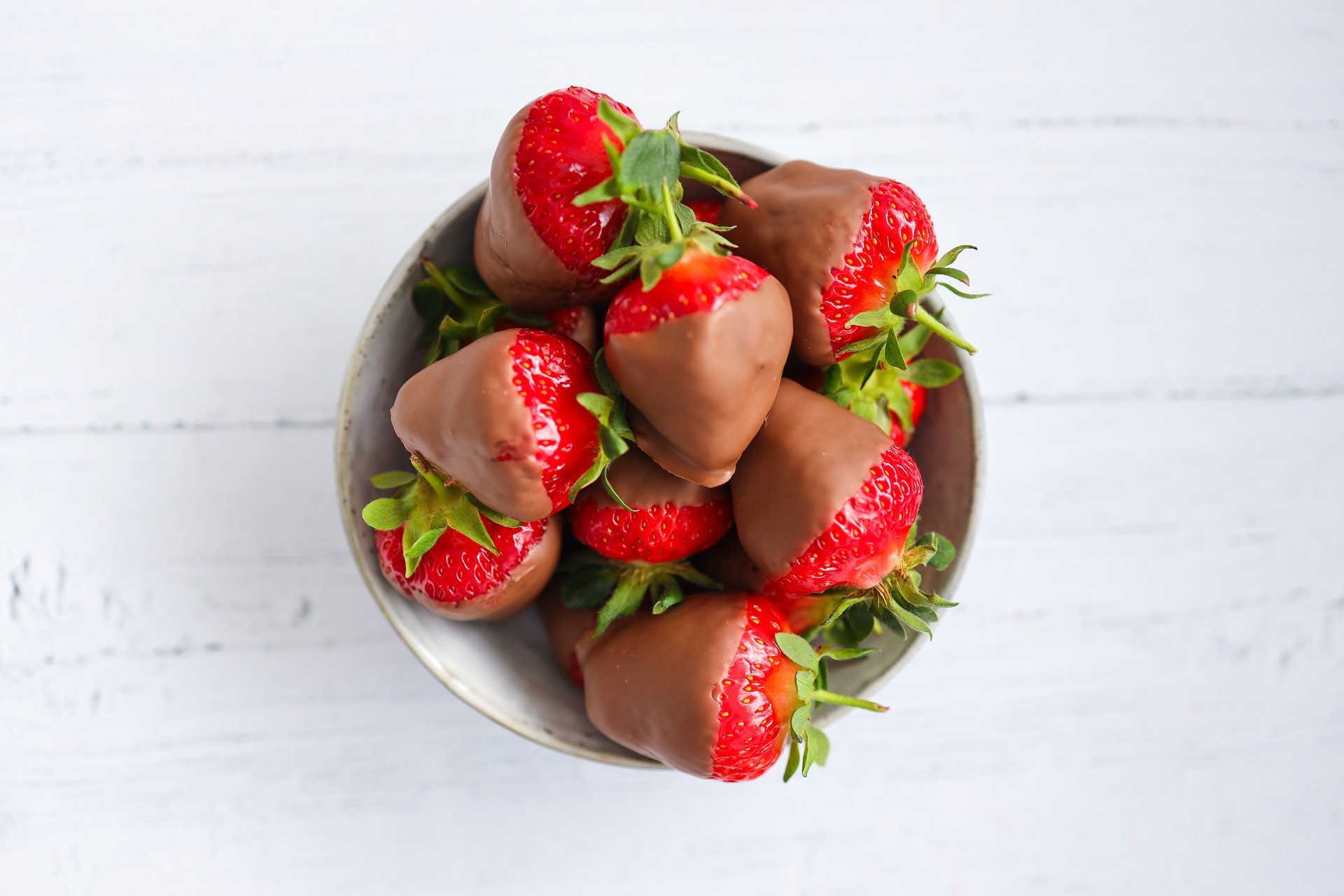 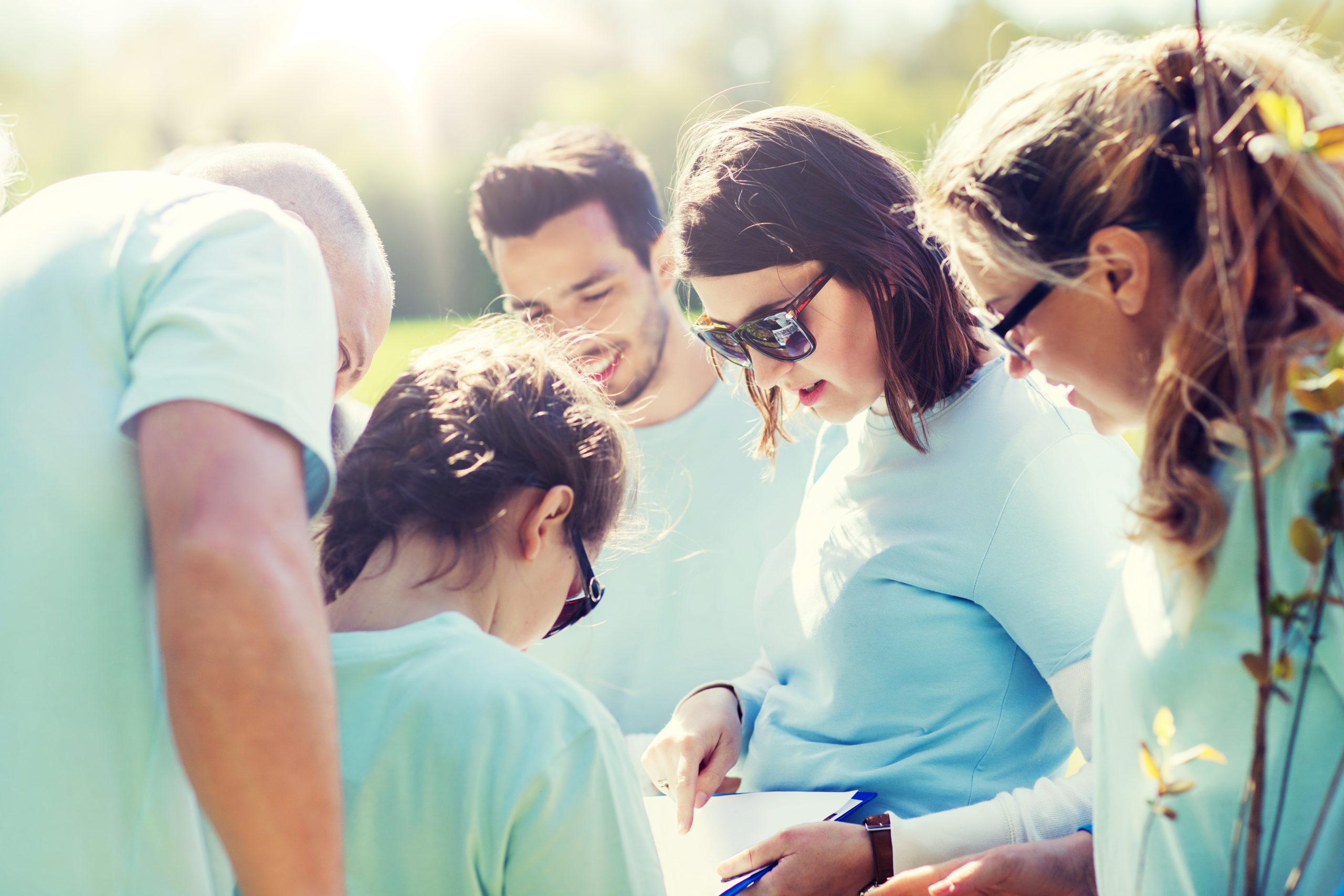