United Way’s role in the community is to bring people and resources together to solve problems too big for any of anyone to solve alone.

United Way of South Hampton Roads will invest over $12 million into the community in 2019.

The opportunity to give back to the community was made possible through donor designations, program funding, and grants. This significant investment represents the United Way plays in the community of bringing people and resources together to solve problems too big for anyone to solve alone.

Over $5.5 million is given to nonprofits through designated donations raised in the United Way workplace campaign. Over 700 local businesses participated in the campaign.

Nearly $3.1 million is given to community agencies and programs that align with UWSHR’s two collective impact initiatives: Mission United, which serves veterans, and United for Children, which serves kids.

On top of that, the United Way of South Hampton Roads had over $3.7 million in grants have been awarded to 39 nonprofit organizations representing 70 community programs.

The following nonprofits will receive grant funding this year:

For more information about United Way of South Hampton Roads and the programs it supports, click here. 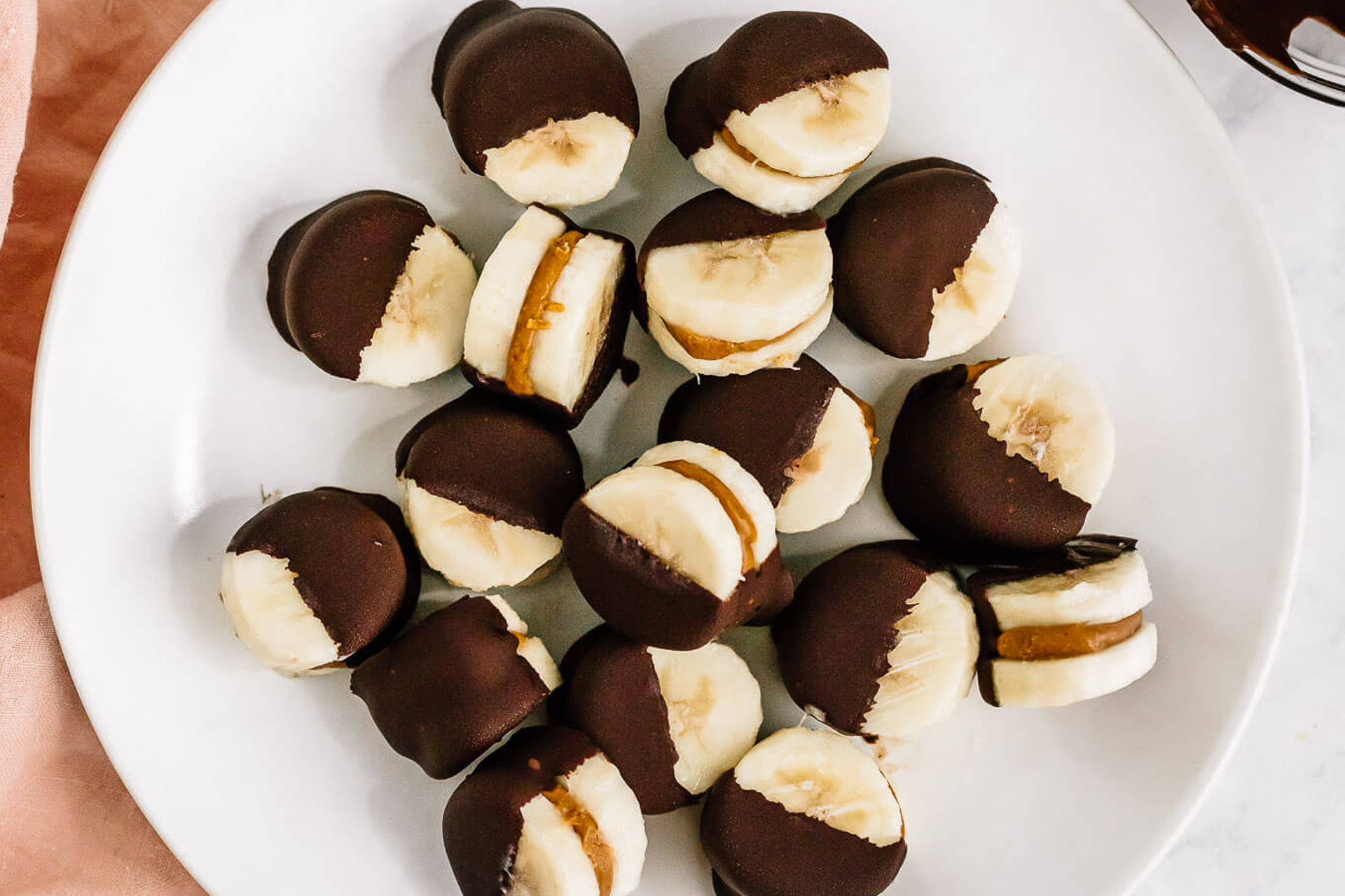 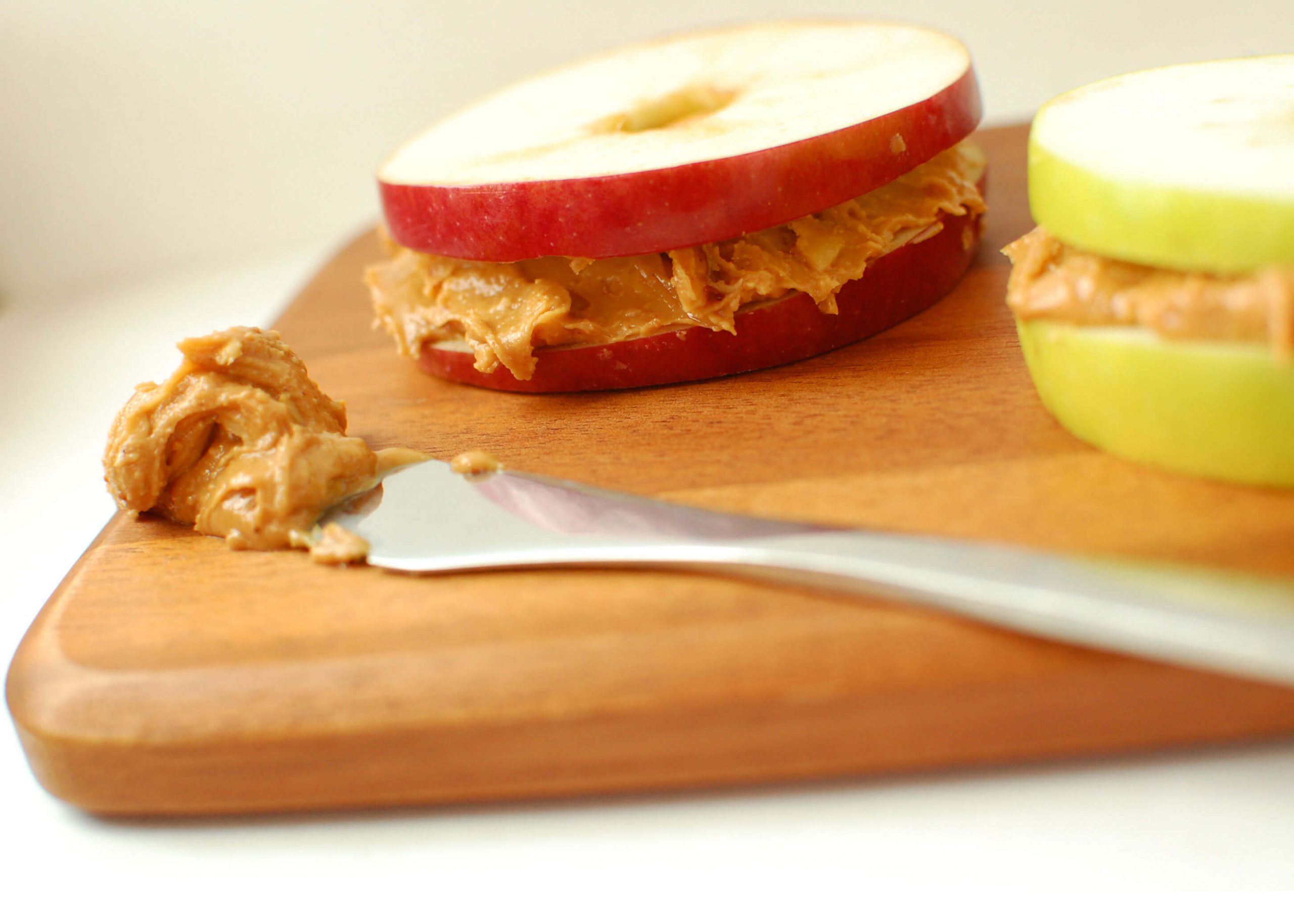